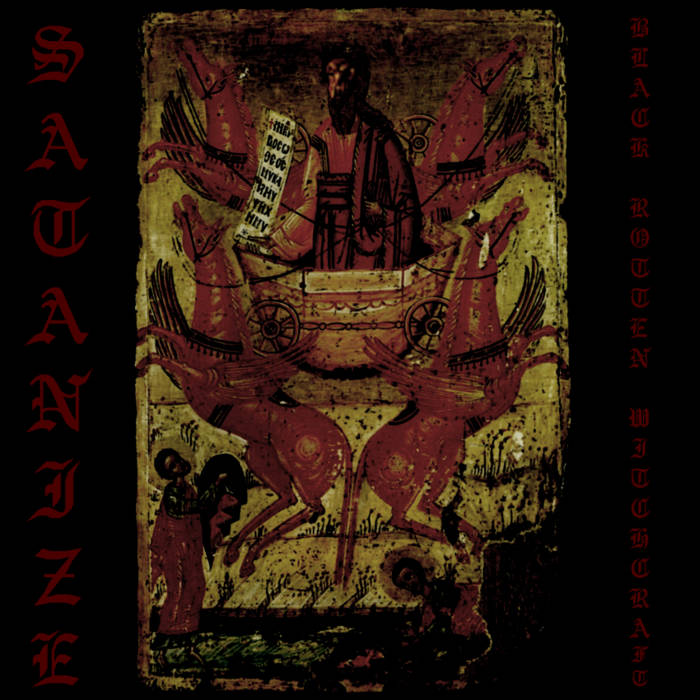 "And there was given unto him, a mouth speaking great things and blasphemies; and power was given unto him to continue forty and two months. And he opened his mouth in blasphemy against God, to blaspheme his name, and his tabernacle, and them - that dwell in heaven."

Worshiping Death is far more than an ordinary consideration - Worshiping the mother of existence becomes inevitable when the soul is devoted to a greater Evil.

B.R.W. was Recorded in June; preached in the last day of the full moon – MMXIII

Mastered & Mixed by Lugubre – may you strength ascend again.